Hendrik Harms is a multi award-winning writer/director, whose first film “The Music Box” (2018), was shot on a micro-budget and was a finalist for “Best Film” at BAFTA accredited, Carmarthen Bay Film Festival.

Hendrik then secured the rights to a Stephen King short story and made the short film “All That You Love Will Be Carried Away” (2019), which had a very successful festival run picking up a Remi Award from WorldFest-Houston International Film & Video Festival.

When the pandemic hit he created a series of Isolation Shorts to raise money for the NHS Charities Together. In the final film of the series, “The Existential Hotline” (2020), Ella-Rae Smith (The Stranger, Into the Badlands), Mathew Horne (Gavin & Stacey, Bad Education) and Iwan Rheon (Game of Thrones, Misfits), joined Hendrik as they were impressed by the script and the cause.

When he has time Hendrik also runs a CIC (Community Interest Company), where he directs teaching shoots for short films and brings in different marginalised groups to shadow crew members of their preferred discipline, to earn a dual credit and give them a kickstart in the industry.

Finally, alongside his filmmaking, he has launched the Worcester Film Festival and made it a city-wide event to boost local businesses, bring in international talent to the city and create retention in the educational institutions. Hendrik has received overwhelming support from local governing bodies, prominent actors which all together should make it a fantastic event. 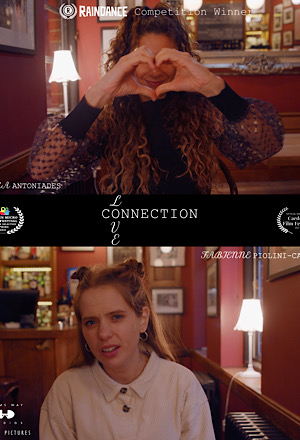 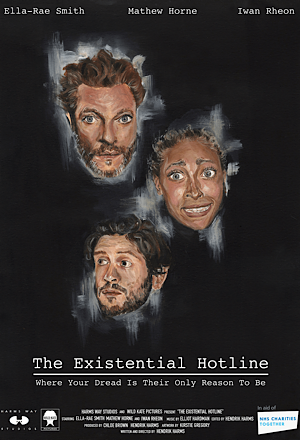 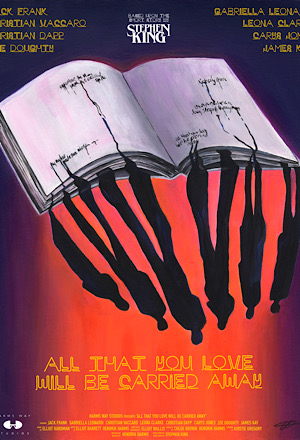 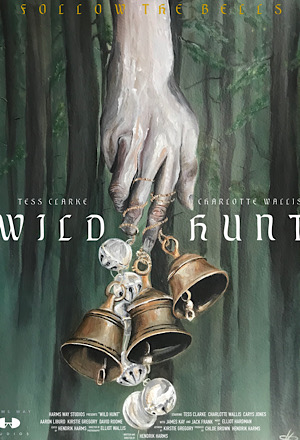