Ian began his writing career working for ‘Music from the Movies’ magazine, and writing corporate films for major international companies. A brief stint working with the BBC encouraged Ian to write and direct his own material.

In 2005 he was awarded finance from the UK Film Council to direct the LGBTQ film ‘Notre Dame’. It was nominated for the BBC Audience Award at the Manchester Commonwealth Film Festival, and picked up for global distribution by Propeller TV.

For the next 15 years, Ian wrote stories for the internationally distributed ‘The Illustrated Ape’, as well as regular screenplay commissions.

In 2021, Ian collaborated with best-selling author Matt Shaw on the feature length screenplay of ‘Box’, based on his novel, and developed new projects with Amanda Webster under their Lean Waters Productions banner. 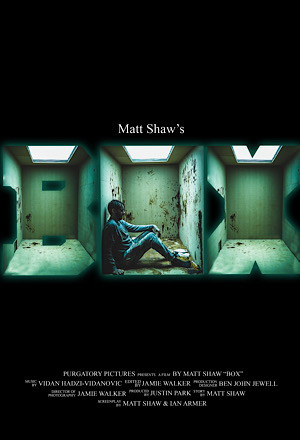 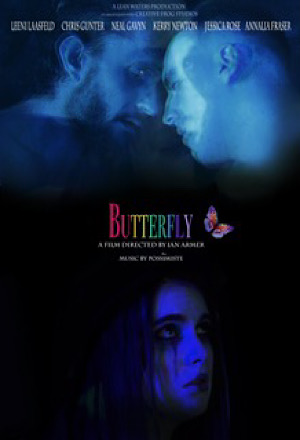