Jarek Marszewski trained as a film director at FAMU the film academy in Prague and graduated from the Faculty of Radio & Television at the University of Silesia in Katowice.

Jarek’s feature film Bikini Blue, which he wrote and directed, received a Grand Prix at the Script Pro in 2015, and is currently gaining world recognition at major film festivals including New York, Los Angeles and Mexico.

Red Door Vision are proud to announce we have secured a world wide distribution deal with the House of Film ( L.A ) for the stunning feature film Bikini Blue. 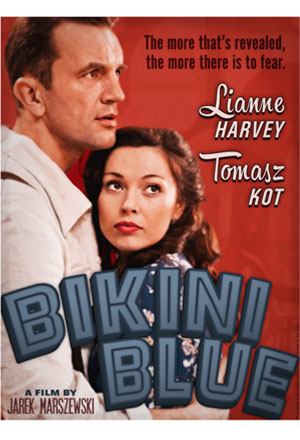