John Langridge originally trained as an actor at Rose Bruford College and initially embarked on an acting career before switching to directing following further study at Panico/London Film Academy.

He made his feature directorial debut in 2011 with the darkly comic ‘Four’, written by Paul Chronnell, produced by Raiomond Mirza for Oh My Productions and starring Martin Compston, Craig Conway, Sean Pertwee and Keirston Wareing. The film received solid reviews and was distributed in the UK by High Fliers and internationally by WTF Films.

The next film from Drop Dead Films is the thriller ‘Hostage’, currently in pre-production with further projects in development: A home invasion horror/thriller ‘Thorns’, a hi-tech thriller ‘Autonomous’ and a creature/horror ‘Firelight’. 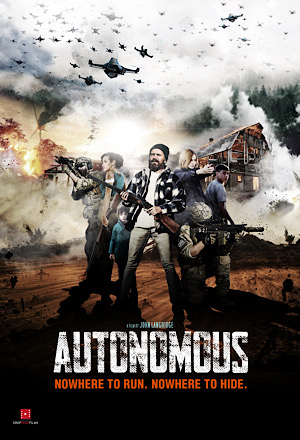 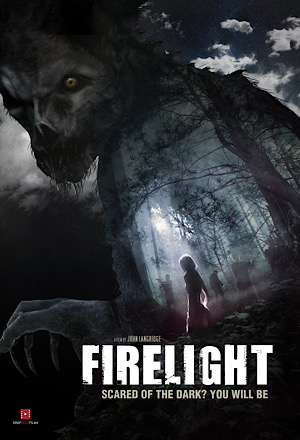 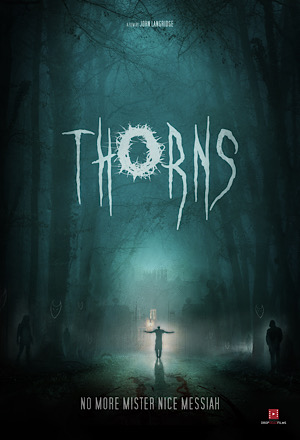