Simon Olivier lives on England’s rugged south coast, where he writes his feature and TV screenplays, exploring themes of identity, isolation and belonging, across various genres.

Simon has a degree in Film Studies from the University of Kent, has been commissioned to rewrite several screenplays, by companies from London to Los Angeles, and cut his story teeth reading scripts for Summit Entertainment. He has directed feature documentaries and award-winning short films (‘Feminine Incite’ and ‘Burned’) and also wrote the multi-award-winning indie Britflick feature film ‘Boogie Man’, available on iTunes/Amazon.

His crime drama TV series ‘Gunsuit Beautiful’ is particularly inspired not only by his love of classic Hollywood noir, but also by his extended adventures in Los Angeles in his late 20s, when he became fascinated by the constant friction between the city’s boundless ‘Hollywood optimism’ and its darker, more desolate underside.

Simon has several feature and TV projects in various stages of development, and is gearing up to direct his first feature, from his own screenplay. 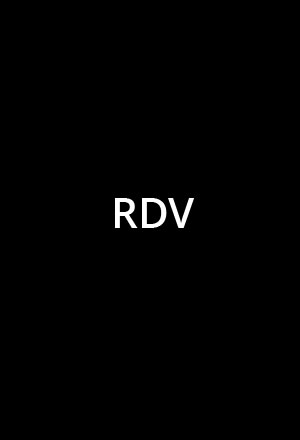