Winning the Best Thriller at the 2021 National Film awards in London for the highly successful film The Haunting of Borley Rectory!

Steven began his career at 16 working on films such as Four Weddings and A Funeral, and Television like Lovejoy. He produced his first feature film Time of Her Life, which screened at Cannes in 2005 and went on to produce & direct features: Haunted (series), Essex Boys: Law Of Survival, Invasion Earth, I Am Hooligan, Borstal, The Doll Master, The Howling, Red Army Hooligans, and The Ghosts Of Borley Rectory. He has worked with such talent as Julian Sands (A Room With A View, Warlock 1 & 2), Colin Baker (the 6th Doctor, Doctor Who), Bruce Payne (Passenger 57), Toyah (80s Pop Legend), Mark Wingett and Chris Ellison (Both from The Bill). His outlook on life is to think big and never give up on your ambitions. Life is series of fantastic challenges that should be embraced. Film making is a way to express life and living. 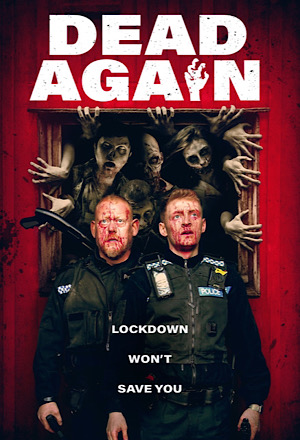 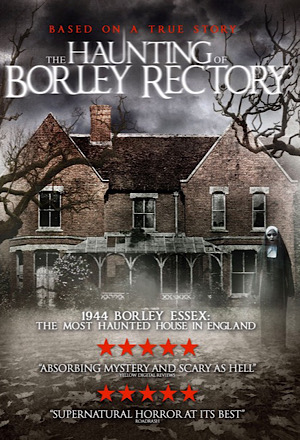 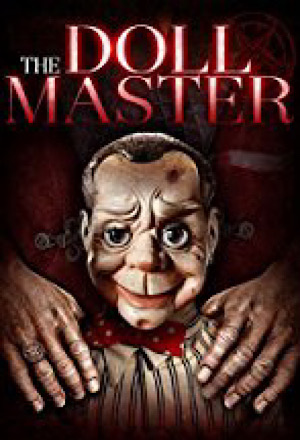 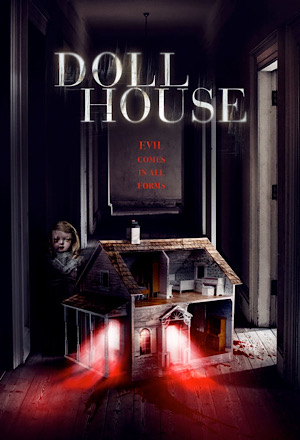 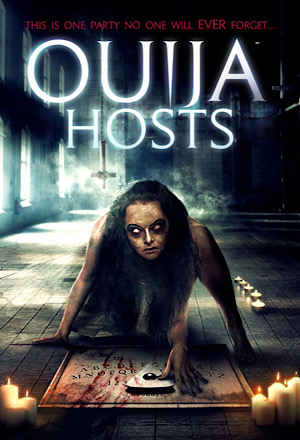 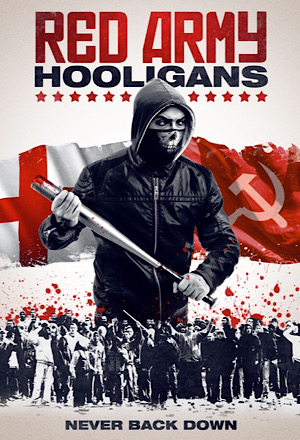 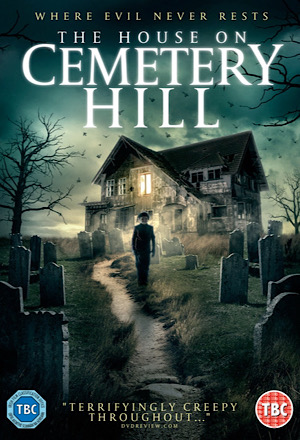 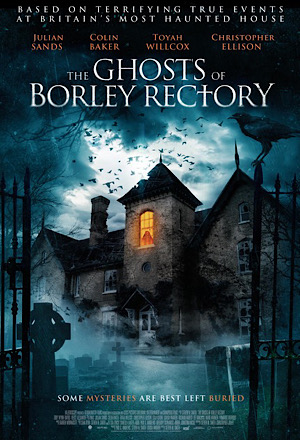 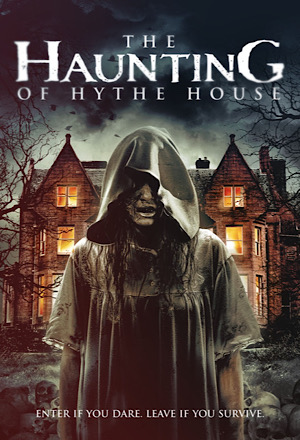 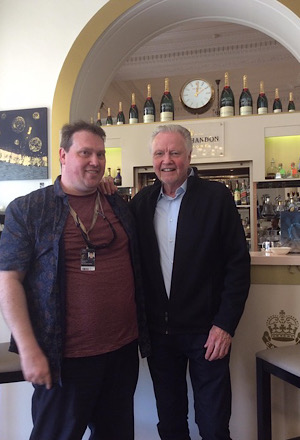