Susan started out as a journalist, specialising in newspaper and magazine editing and production. She soon felt the urge to splice together unconnected news stories purely because they’d become more dramatic— and wholly untrue. While Susan resisted the temptation, it became clear that her future probably lay in action.

Since that revelation, Susan has written four feature-length screenplays, and a two-part Christmas TV special which she is also turning into a novel. Three of her screenplays have notched up multiple screenplay contest honours; one alone has won kudos in four competitions.

Susan is drawn to comedy drama; her work can become exceptionally dark. She sees life as an endless source of copy.

Susan is the author of How To Write Well — when you don’t know where to start and Make Punctuation Your Bitch. 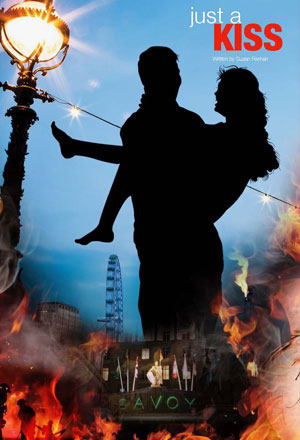